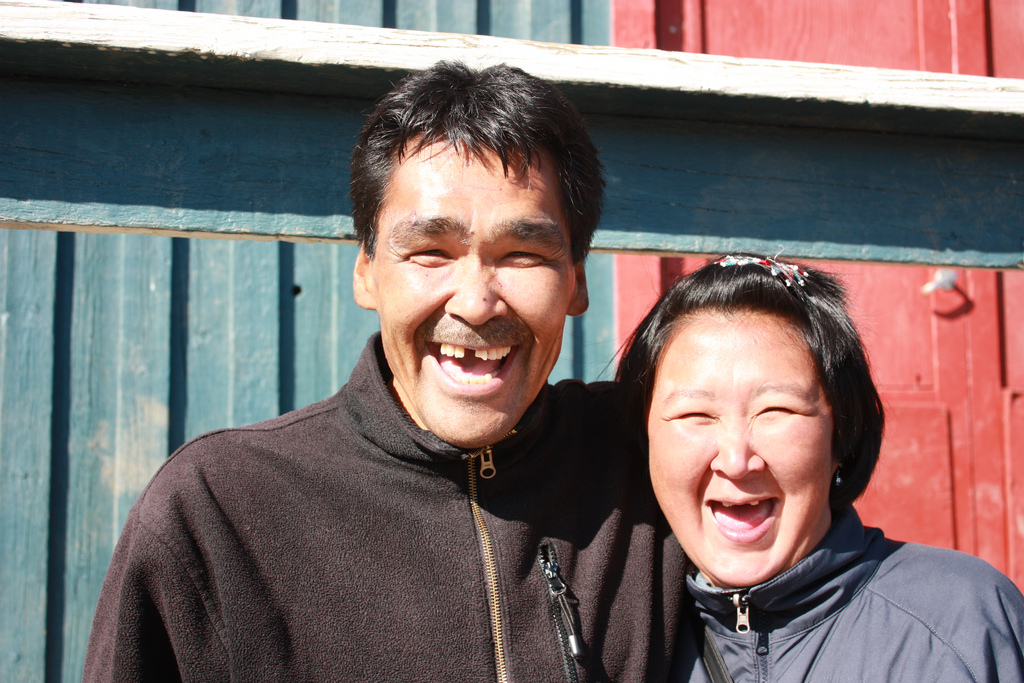 Here’s a science hack to do exactly that. And it’s easier than you think. There’s only one thing you have to do.

Start recruiting for Manager/Executive/Official roles in Australia, New Zealand or North America. On average their life evaluation is high. This won’t change very much by who recruits them. What might very well change, however, is the reported job satisfaction of your candidates if you choose to be their recruiter. Look at the graph and see for yourself.

If you were to move from, say, recruiting Farming/Fishing/Forestry roles in Middle East and North Africa, to, for instance, recruiting for the same roles in Latin America and the Caribbean, your candidates’ job satisfaction would take an impressive leap from a confronting 4 to a remarkable near 6.

Many a Nigerian unemployed recruiter turned money scheme spammer, par example, would excel in ‘driving managers home’, proverted his recruiting endeavours to the roles and regions specified in the graph – and his spamming methods ever so slightly altered as to resemble recruitment. And better examples than this abound. Come to think of it, given the internet, the advancement of cryptosourcing in recruitment is rather astoundingly slow, given, too, the evidence provided here of geotentious profitability.

But, let’s focus. Even if you are not persuaded, yet, and, for some inexplicable reason, don’t want to recruit candidates in these countries or for these roles, your choices  might still best be changed by the information the graph provides. It shows you exactly where to recruit for whom, if your personal goal is to individually aim for your own highest candidate job satisfaction rating improvement strategy end result outcome. 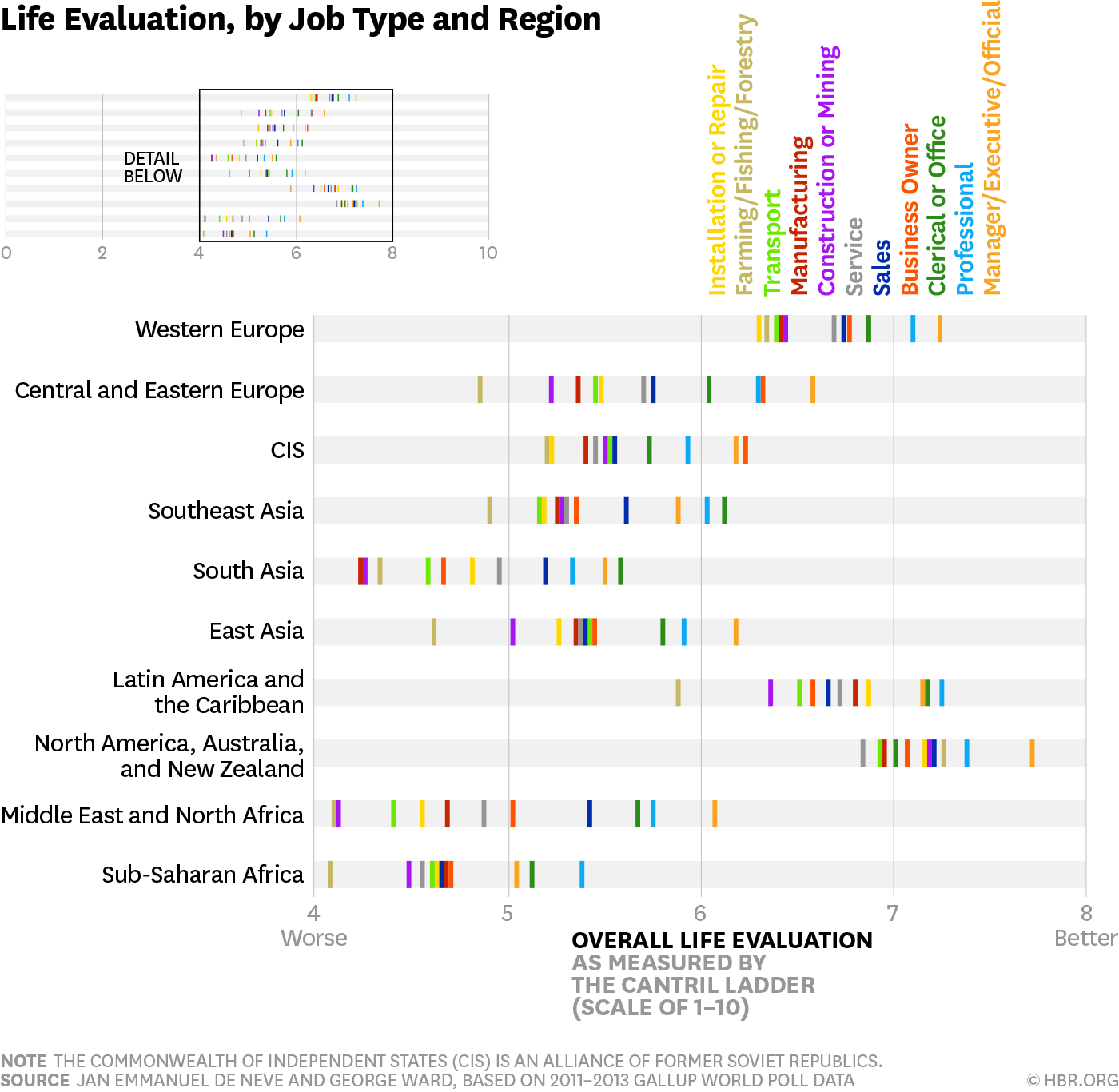 If you recruit in Sub-Saharan Africa, start recruiting abroad. If you recruit in Southeast Asia, recruit for Clerical or Office, as managers there contend their lives subsix. Well, you get the gist, for you too, there’s a lot to be gained by taking science into account.

So, recruiter, apply acting proactively on this graph as a strategic tactic to your candidate job satisfaction rating improvement journey, as it will clearly have you cut the mustard. Embrace science.

Or, if you became a recruiter because science was, shall we say, not your thing, use this graph to point out the  inapplicability of job satisfaction for recruiter ratings.